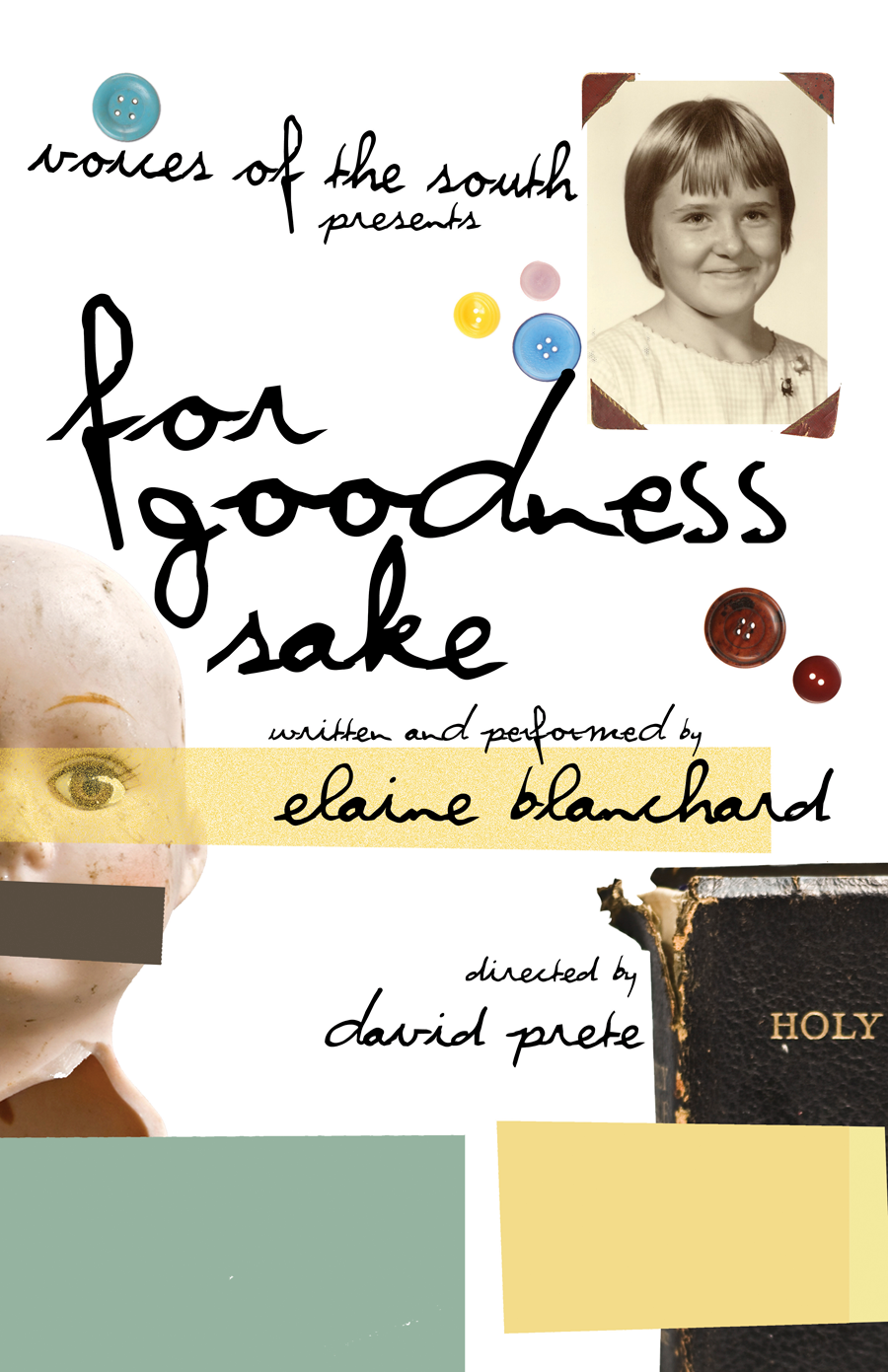 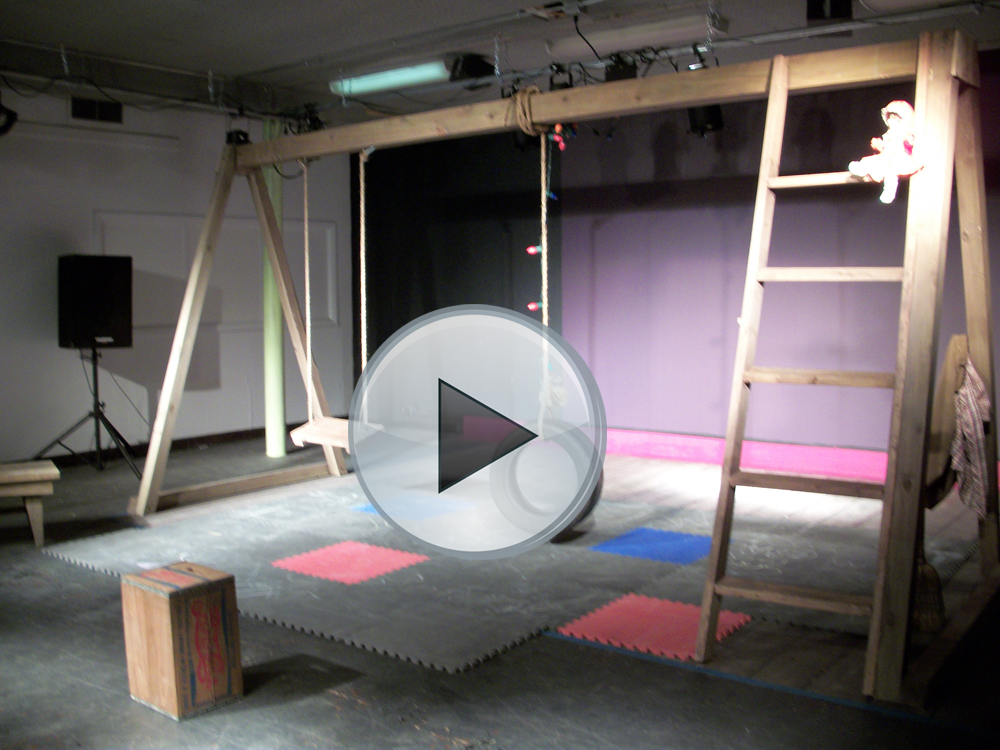 I am a storyteller. Many of my stories have been seeded by childhood experiences and relationships in Gainesville, Florida, where I was raised as the daughter of a Nazarene preacher.  Many of my stories are about life in the parsonage, life with older brothers and life as a contest. The winners go to heaven and losers go to hell. My stories expose the simplistic ideas promoted by Christianity’s elitist notions, its refusal to think beyond a literal and incomplete reading of scripture and its doctrines which have been hardened into concepts that leave no air to breathe for living creatures.

In January of 2009 I attended a solo performance workshop led by the Memphis theater company, Voices of the South. There I told the true story of my innocent participation in a racially motivated beating of my black neighbor. And of how that incident, and my subsequent guilt about my participation in that injustice, has defined much of my self understanding through the years – and how the story has guided my therapy sessions for nearly forty years, punching its way out of the confines of my own personality and psychic wounds. Throughout the workshop, the story inhabited a form it hadn’t before: a play. It became my first solo show, For Goodness Sake.

I collaborated with one of the workshop’s instructors, David Prete. Together we wrote the script, and Prete has directed the play in all its incarnations.  It is my hope that For Goodness Sake will, in some way, set free the memory and life of the black boy who was beaten and jailed, not because of any wrong doing on his part, but because of the color of his skin.